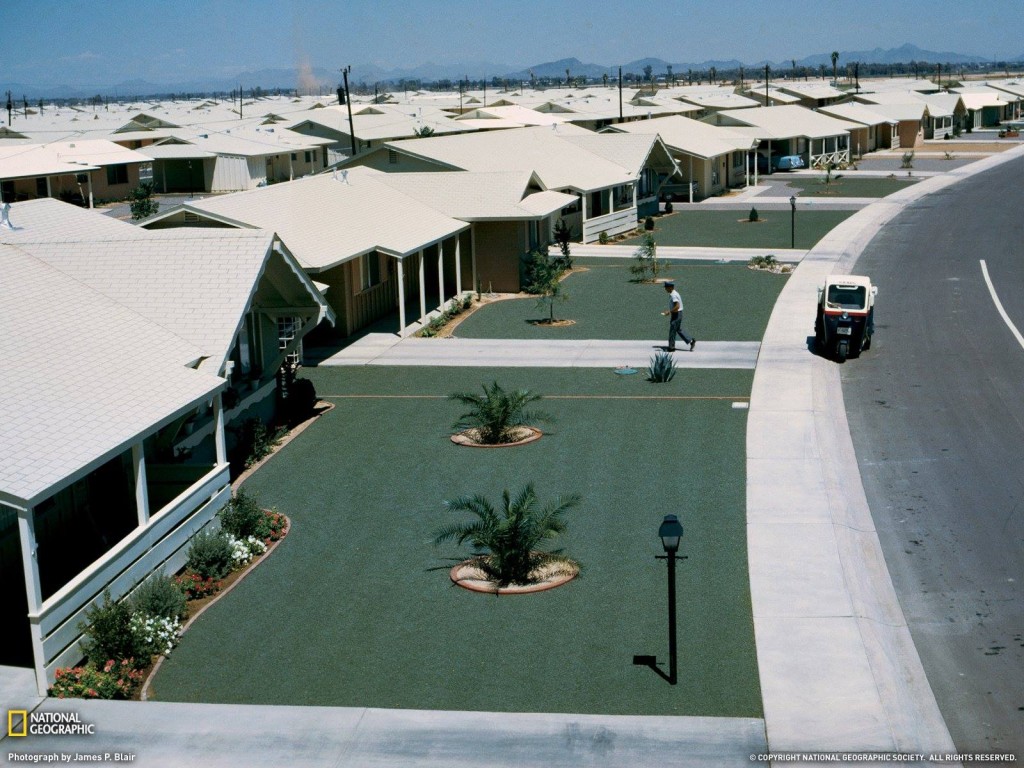 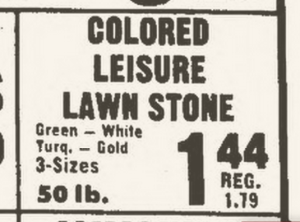 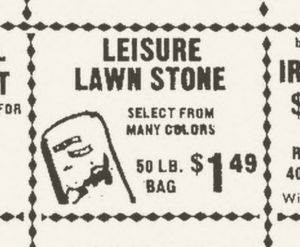 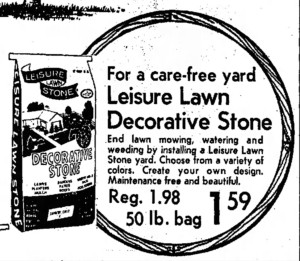 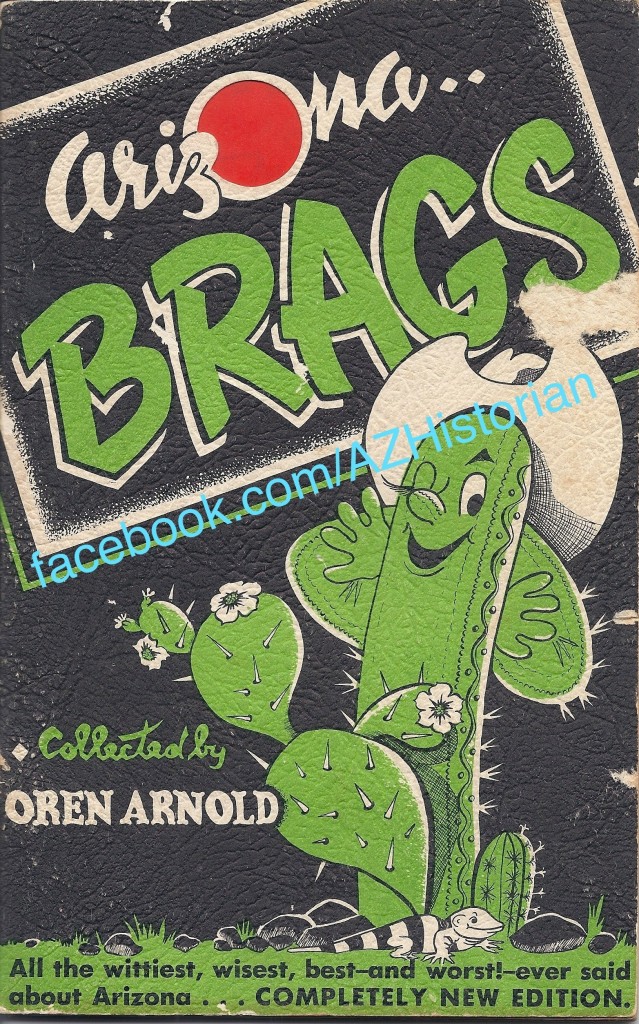 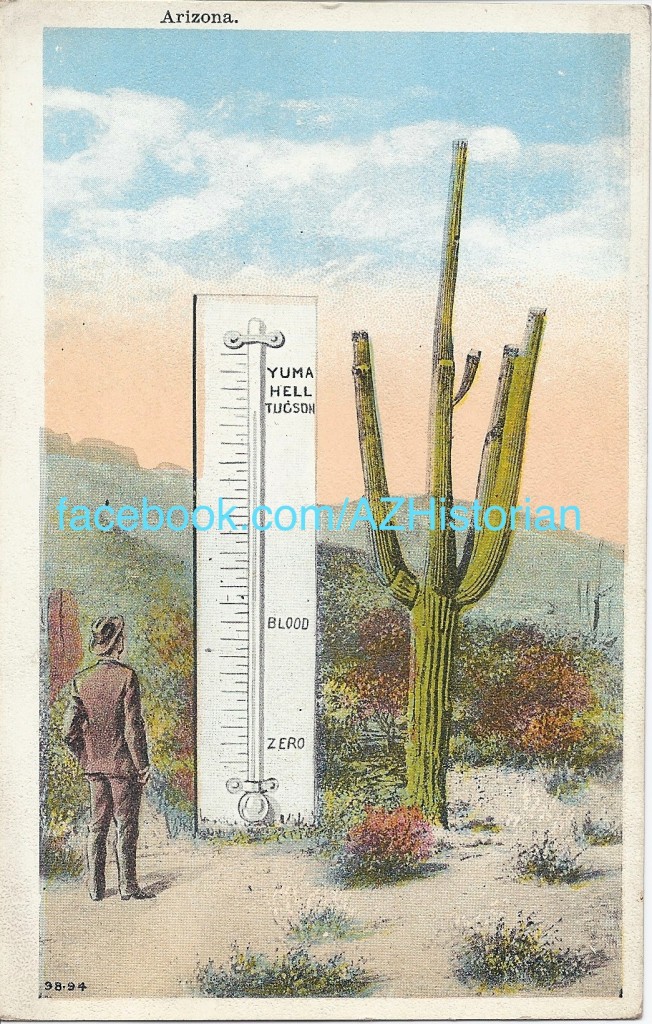 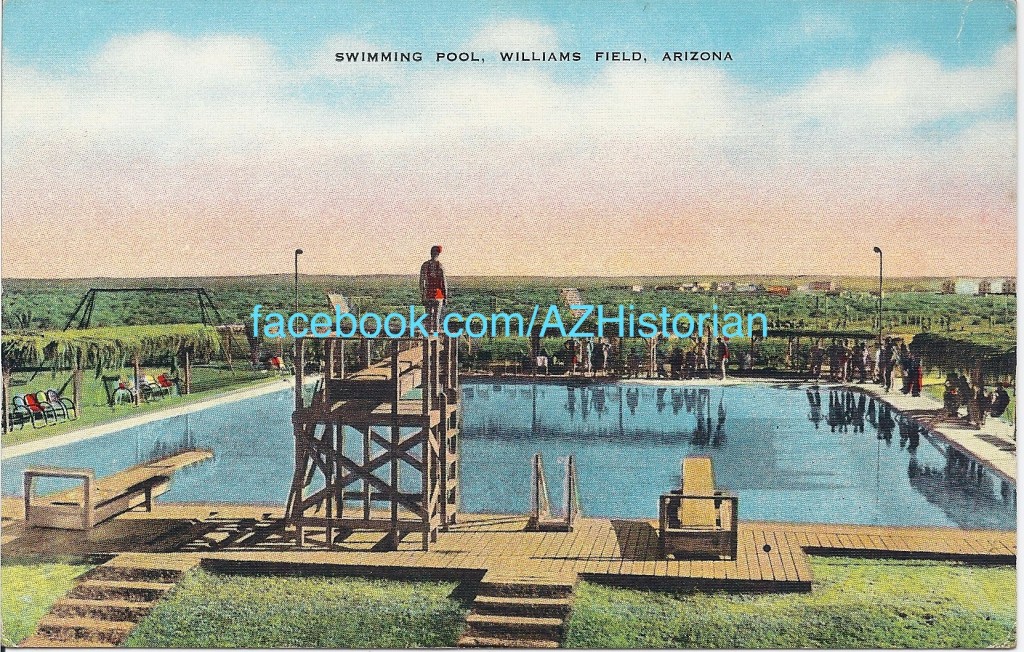 As residents of much of the country are still digging out from the recent polar vortex and its associated snow, ice, and Arctic temperatures, those of us in central and southern Arizona are enjoying the balmy weather that passes for … Continue reading →

While residents of 47 of the 48 contiguous states started this week by setting their clocks back one hour in observance of Daylight Saving Time (Indiana joined the party in 2006), Arizonans have not had to heed the advice “spring forward, fall back” for nearly half a century. How did this come to be the case?

Until the late nineteenth century, most Americans used the sun’s position in the sky to determine their local time, with noon being the point in the day when the sun was seen directly overhead. Although this practice meant that localities within the same state might observe slightly different times based upon their respective locations, the solar-based timekeeping system generally worked well for communities prior to the advent of relatively rapid intercity transportation.

America’s growing rail network necessitated a more uniform and precise system of measuring time. As there were then no federal laws regarding time standards, railroad companies joined forces to craft a uniform system, resulting in the railroads and many municipalities voluntary adopting a five-zone time system known as standard time. This privately-devised system was the precursor to the World War I-era Standard Time Act that formally introduced both standard time and daylight saving time in an effort to save electricity during the war effort.

Press reports indicate that daylight saving time, a system designed to permit more everyday activities to be conducted at times when electric lighting would not be needed, initially proved popular in Arizona. The October 11th, 1918 Coconino Sun reported that the law resulted in “a saving in bills for artificial lighting,” with many residents “[noticing] that their electric light bills at home were less than in former summer months.”

While the Daylight Saving standard helped Arizonans to reduce energy consumption during World War I and World War II, a new set of concerns emerged by the late 1960s. Parents complained that it was difficult to convince children to go to bed during daylight hours, moviegoers voiced displeasure at the idea of another summer of later than normal drive-in films, and nearly all objected to the idea of an extra hour of heat during their activity-filled days. Arizonans concerned about the aforementioned issues, as well as matters not listed, called upon their legislators to pass an exemption from the federal law, which state solons did in time to preclude their constituents from springing forward in early 1968. A March 10th, 1969 Arizona Republic editorial highlighted the value of this exemption by reminding readers that under the Daylight Saving system, summer sunsets would occur at approximately 9 p.m., at which point, “it’s still hot as blazes!”