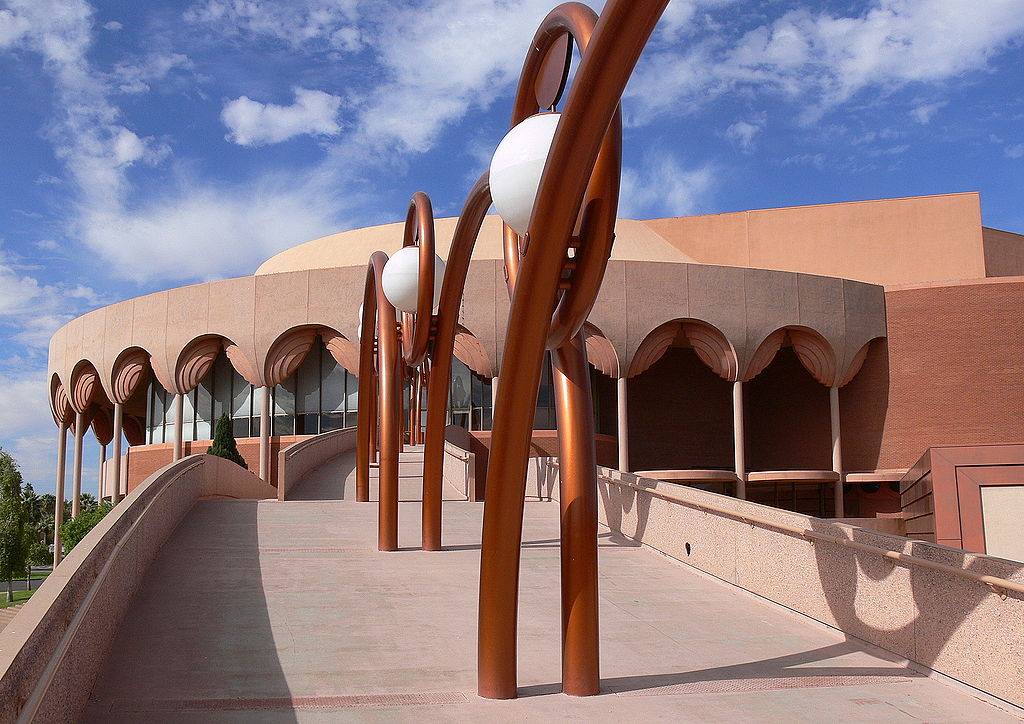 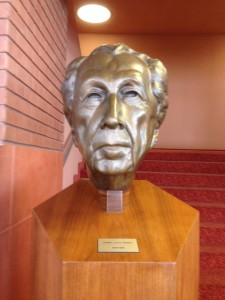 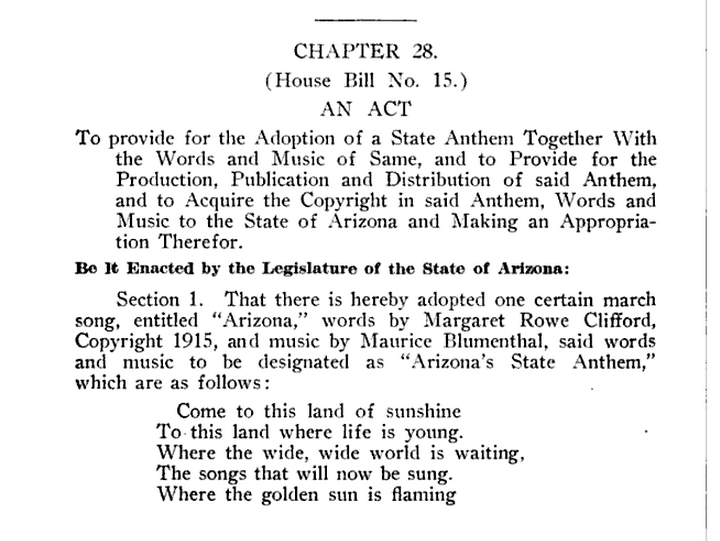 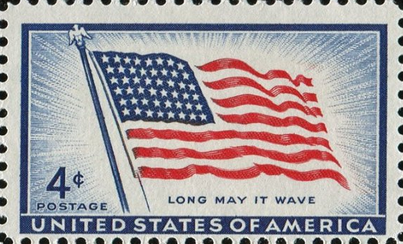 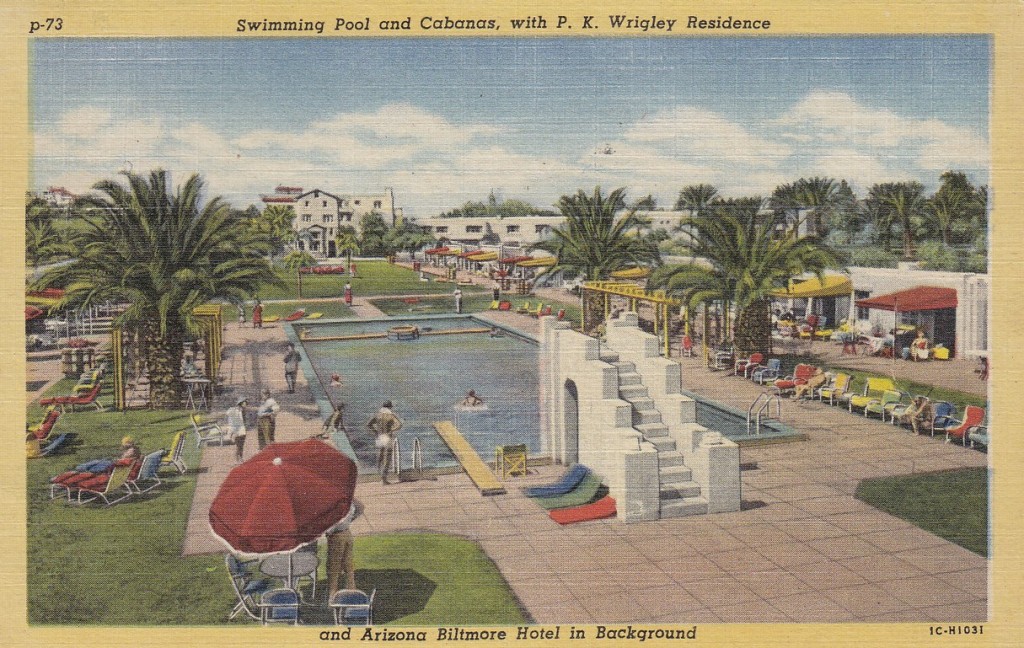 Having sold more than 130 million copies since its initial release, Irving Berlin’s “White Christmas” is the best-selling Christmas song of all time, as well as one of the all-time best-selling songs of any genre. Was this holiday classic written poolside at the Arizona Biltmore, as claimed by the resort and several others who have looked into the matter? While Berlin was known to stay at the Biltmore, and, according to a January 27th, 1939 Arizona Republic article, drafted the music for “Alexander’s Ragtime Band,” “Carefree,” and “Second Fiddle” (originally titled “When Winter Comes”) at the hotel, it’s unlikely that he composed the winter hit crooned by Crosby and others while vacationing at the “Jewel of the Desert.”

The relatively unknown first sixteen measures of “White Christmas” serve as evidence of the song’s probable origin outside of the Grand Canyon State. Referencing not the Valley of the Sun, but rather, the affluent California hamlet of Beverly Hills, the often-omitted introductory section sets the scene for the rest of the number. As detailed in Jody Rosen’s “White Christmas: The Story of an American Song,” Berlin likely penned – or at least conceptualized – the iconic holiday song during a 1937 Christmas stay at the famed Beverly Hills Hotel, a setting remarkably different from the many cold and dreary New York Christmases to which Berlin was accustomed. Later in life, Berlin offered several radically different stories as to when and where he authored “White Christmas,” arguably the best-known and most-loved song in his repertoire, although none of his recollections involve the Arizona Biltmore. That a book co-authored by his daughter raises the possibility of the tune having been first scrawled while Berlin enjoyed the hospitality of the Biltmore staff, even when paired with his fondness for the resort and his creative history while a Biltmore guest, is insufficient evidence. Rather, it seems that the tale of the nation’s Christmas standard having been inspired by a warm and sunny Phoenix Christmas is nothing more than an highly questionable and overly optimistic account repeated, and possibly wholeheartedly believed, by enthusiastic resort marketers and staffers.

Indeed, the lack of evidence relating specifically to the song and its supposed genesis at the Biltmore indicates that this widely-held belief is incorrect, just as the notion of Frank Lloyd Wright being the architect of the record for the grand hotel is erroneous. While the “White Christmas” story and the many accounts overplaying Wright’s role in designing the grand structure ought to be cast aside, the luxurious retreat can rightfully lay claim to one bit of popular culture – the tequila sunrise. Originally offered at the Biltmore in the 1930s or 1940s, albeit in a form somewhat varied from the version we know and love today, the colorful drink boasts well-documented Biltmore roots. That, however, is a post for another day.